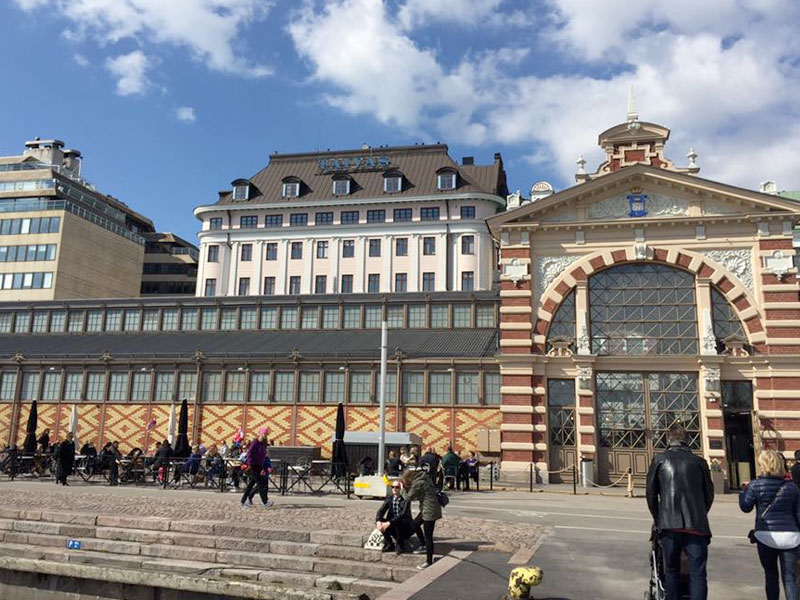 What to do in Helsinki?

By now you have probably already signed up for the conference. If you find the time and courage to venture out of the NTIF venue, here are my Top 3 tips for visitors to Helsinki.

There are nearly three million saunas in Finland, an average of one per household. When visiting Finland, you don’t want to miss the opportunity to experience this national pastime. The new favourites among locals and visitors alike are Löyly and Allas Sea Pool. Both offer a public sauna, restaurant and bar to chill and sip a refreshing drink.

A more historic and authentic option would be the traditional Kotiharjun sauna in the Kallio district, in the neighbourhood of Paasitorni.

If swimming is your thing, head to the beautiful Yrjönkadun uimahalli, which dates back to 1928.

An easy and inexpensive sightseeing tour of Helsinki can be done by boarding trams 2, 3 and 7. Trams 3 and 7 stop at Hakaniemi square, close to Paasitorni. The route will take you past many of the main sights and it’s a great way to travel among locals. If you follow the route all the way round, you’ll see the many faces of Helsinki, from the hipster district of Kallio, passing through the city centre, and all the way to the Jugend style quarter of Eira.

This year’s NTIF venue is Paasitorni, a historic Workers’ House located close to Pitkäsilta bridge, which connects the traditional working class areas of the city with the more bourgeois centre. The city centre can be easily accessed by foot in about 15–20 minutes by crossing the bridge.

For joggers, head to Säästöpankinranta and from there to Töölö Bay (Töölönlahti). A path circles the bay and there are some lovely cafes along the route as well.

You may also want to explore the vibrant neighbourhoods of the nearby Kallio district. Known for being Helsinki’s most bohemian district, there are numerous trendy cafes, small boutiques and hip bars.

One of three remaining old central market halls, Hakaniemen halli, is situated only a few hundred metres from Paasitorni. With everything from fresh food to souvenirs and handicrafts, this two-storey market hall is a good option for visitors interested in authentic Finnish food.

The oldest food market hall (Vanha Kauppahalli), dating back to 1888, was recently renovated and can be found in the city centre next to the market square.

The most delicious and warming fish soup in Helsinki can be found in both halls.

On behalf of the Finnish LSPs, Tervetuloa Suomeen! 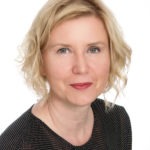 PS. Did you know that this year the World Economic Forum ranked Finland as the safest country in the world for tourists to visit? Also, according to the UNSDSN 2017 report, Finland is the fifth happiest nation in the world. Just in case you’re still undecided.