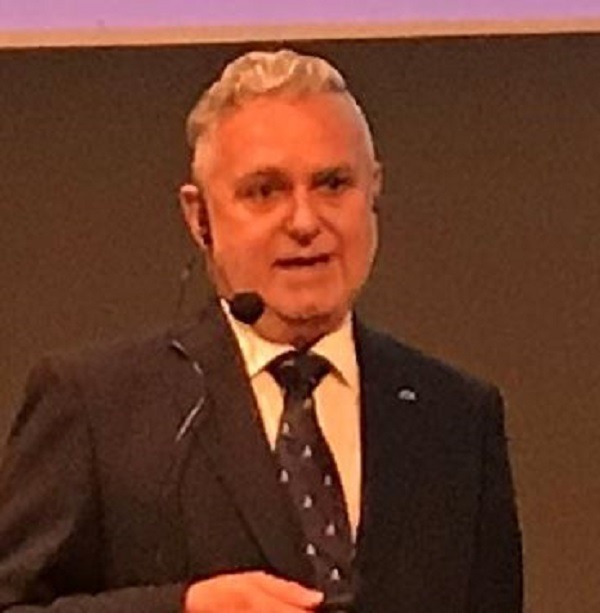 The interpreters at the Nuremberg Trials

The Nuremberg Trials were a historically significant event that witnessed the breakthrough of a phenomenon that has been shaping international economic and political relations ever since, the art of simultaneous interpreting

George Drummond, a Member of the AIIC Legal Interpreting Committee, works as a freelance conference interpreter for international courts and tribunals.

On behalf of the AIIC Committee he co-organises legal seminars and promotes the “One Trial – Four Languages” Exhibition on the pioneers of court interpreting at the Nuremberg Trials, both in Europe and in the United States.