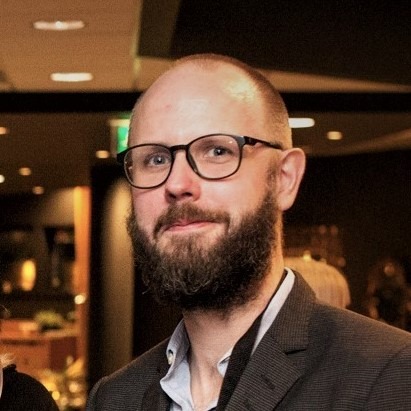 Automation doesn’t start at the cutting edge. It starts where you are and with what you know.

With robotic process automation (RPA), transactional and routine-based work can be automated in a non-invasive way. Underlying IT infrastructure is left untouched, and setup is done without much programming skill being required. Furthermore, RPA and RPA-like functionality are excellent ways to make your organization more digitally capable and digitally mature.

In the enterprise world, RPA has been around for some time. As the products have evolved and the general level of IT capability has risen, this type of functionality is now accessible also for small and mid-sized companies and can form a valuable tool in the overall quest for efficiency and cognitive automation.

In this session, Henrik Sundberg will share experiences from implementing RPA and RPA-like functionality in the project management and back-office processes of a Scandinavian LSP. The session will introduce RPA and its place in a general automation framework, provide insights on moving from ad hoc to tactical to strategical deployment of automation measures, and share lessons learned from deploying software robots in production.

Henrik Sundberg is Head of Production at GLOBALscandinavia Group, a Scandinavian LSP with offices in Denmark, Sweden and Norway. He has been in the industry for 10 years and works with a team of 15 humans and 4 software robots.